Viva’s television and radio properties were consolidated into a remodeled building in downtown Amarillo. Four studios designed to route audio and video to the web, syndication stream or TV took the showcase in Phase One of the DNAV build.

The new studios utilize SAS Core64 Routing solution with long distance audio provided via KEL Codec Cards. Up to 10 markets can receive a variety of codec delivered audio simultaneously per card. The studios use a mixture of Nucleus and Rio Bravo engines, with SAS Luna hardware for input and output duties in podcast and mix studios. 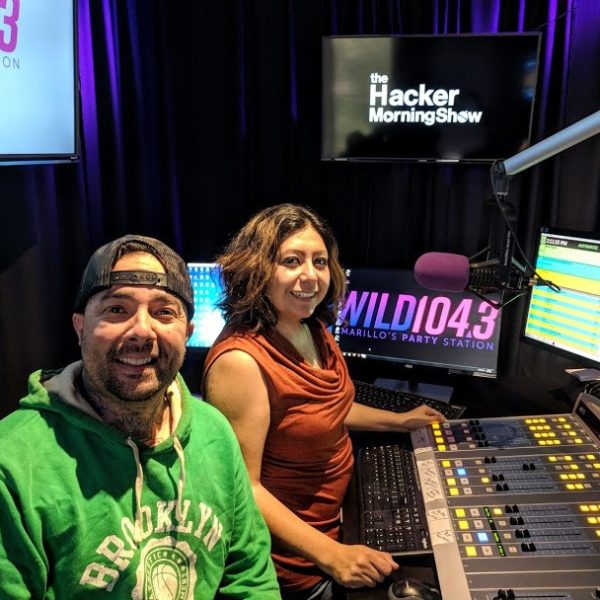 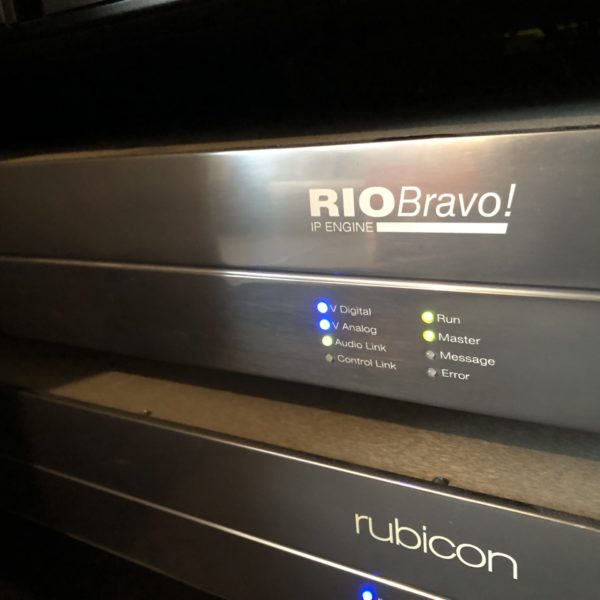 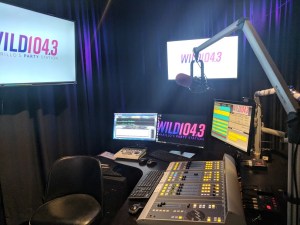 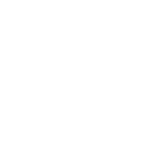